Podcasting back in the day

The magic of RSS

Back in the day (2004) as a part of "new media," podcasting was often called "audio blogging." For me, it represented a freedom of expression and allowed anyone with something or nothing to say - to be heard. It also had a bit of magic to it called RSS, which pushed new content out to those lucky people who subscribed to automatically receive it when it became available - and in many respects was the beginning of "push" technology. Instead going back to a website page to see if there were any updates, it was pushed out to you. Get it?

Podcasting: the medium is the message
What makes podcasting different? Conversation, Consumption, and Content you won't get Anywhere Else.
Podcasting
Podcasting Step by Step: Social Media for Podcasters
Andrea Jones about how we as podcasters can grow our influence, our podcast audience, via social media in only an hour a week
Podcasting
Messengers: A Podcast Documentary
The History Of Podcasting
Podcasting
Podcasting back in the day
The magic of RSS
Podcasting
back to the category... 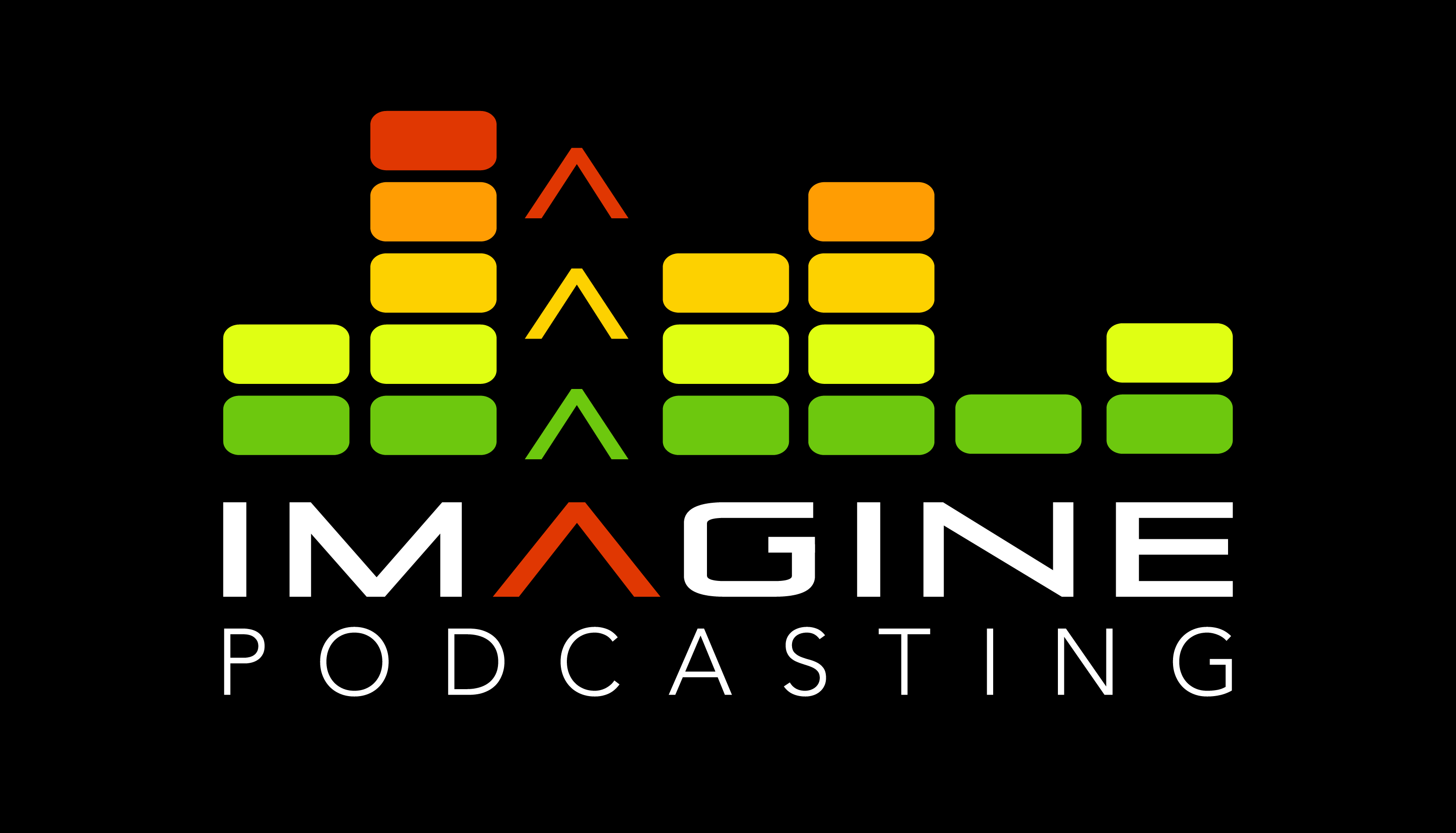